Got your press release published? Congratulations!

Your news is now syndicated to newsdesk and sites like AP News, Reuters, Yahoo News, Fox, CBS and hundreds of other media outlets.

But this is just the beginning. If you want to maximize the return on your investment (ROI) on your press release.

Just so you know, getting media attention and having journalists pick up your story is not the only goal for your news releases.

According to Businesswire, a study reveals that 46% of social network users share and discuss news on social platforms, with 30% of the U.S. population admitting to consuming their news via Facebook.

In fact, every press release you publish has the potential to be a promotional tool for your business. The problem is you need eyeballs to get clicks back to your website.

That is hitting the social media to share. You can engage people and build connections with them, as well as spreading brand awareness.

This is what creates the difference between a press release that gets just a measly 10 to 15 views and thousands of views.

When you share that release and those links on social media, you can engage readers in conversations about the information.

You can also inspire shares, retweets, and likes.

Besides, building social signals is an important factor of ranking and having more likes and shares can contribute to your organic search ranking.

Now let’s take a look at some ways you can optimize the ROI of your press release, and maximize your exposure and visibility.

If your company issues press release regularly, you’ll need to dedicate a page on your website to showcase your news and media.

This makes it easy for a journalist who wants to report about you to find out everything about you all in one place.

But instead of posting the exact same news on your newsroom, you should post your press release link, along with the headline and summary of the news.

Just take a look at this Samsung US newsroom

This builds backlink for your page as well as accumulate your traffic and views on the content of the press release, directing all your traffic to one page instead of thinning it out throughout different pages.

Again, this is to accumulate social signals which can affect the ranking of your press releases when displaying on Google’s SERP.

Besides, when your audience sees you being feature on premium sites like Reuters or Yahoo News, this will build trust and authority.

An additional tip when creating your newsroom, is to always include an image or video for better engagement.

That’s right, your company has some new announcements, launches or updates, instead of waiting around for it to be discovered, you need to spread it to the world!.

Because just ask yourself, when was the last time you cared about a company so much, that you started reading their press release? 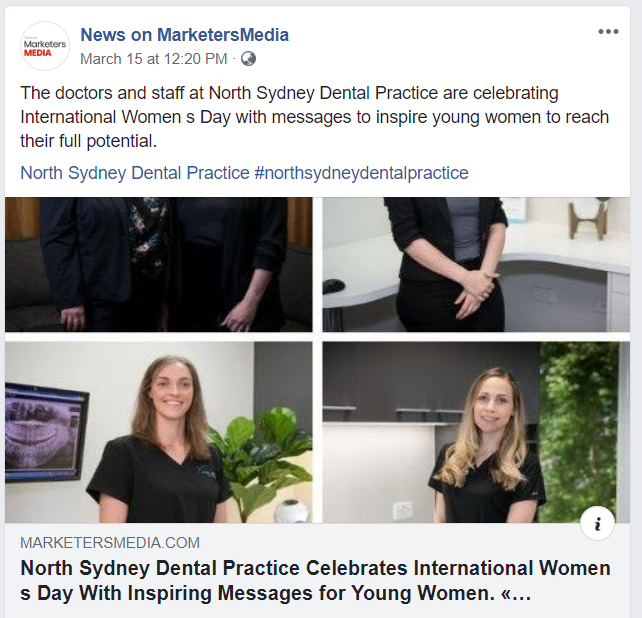 So use the social share icons on your press release or your favorite social dashboard, but make sure to share every press release that you issue.

Press release when shared as Facebook posts, with the same neutral headline and company logo sometimes just don’t garner a lot of attention.

This can have a negative effect, bringing the engagement and reach of your Facebook page down —- and you certainly don’t want that.

You’ll get more engagement if you custom write your updates to entice people to click to read the release.

Use an attention-grabbing hook such as: an interesting fact, a statistic from your release, or a quote from the press release.

Better yet, inspire curiosity with a question. As an example, instead of tweeting SME Business Budget, you can try something like:

Studies and metrics show that social media users don’t have a prolonged attention span. So share information that are short and sweet.

Visual-wise, you can always include photos, colors, videos, gifs and more to make it the most exciting it can be! 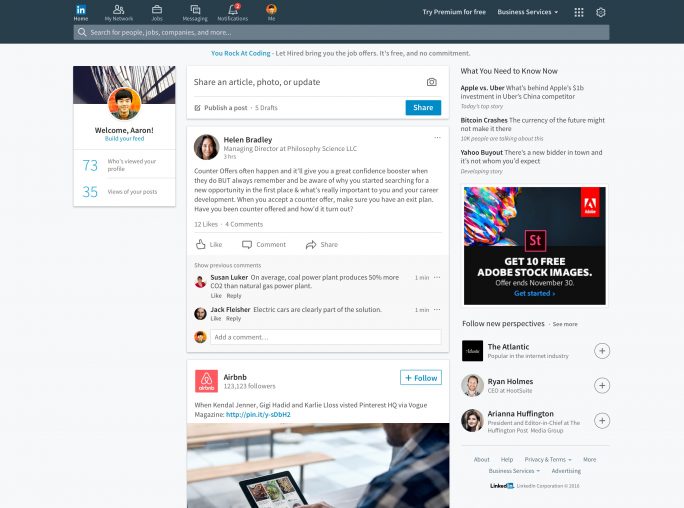 One more way to help spread the word about your business and get more results from your press release is LinkedIn.

Most people normally think that the use of a press release is to introduce new people to your company, or to get media attention.

Well, you have a new update! Your email list should be the first to know, it’s great to keep them updated!

Because just imagine opening an email that says:

NEVER copy and paste your press release into your email.

Keeping your existing customers updates with the latest news of your company via email should be conversational and fun!

Include a summary of the news and the link to your press release. It will really amplify your message and invite clicks.

Also, encourage them to share it with their social networks. 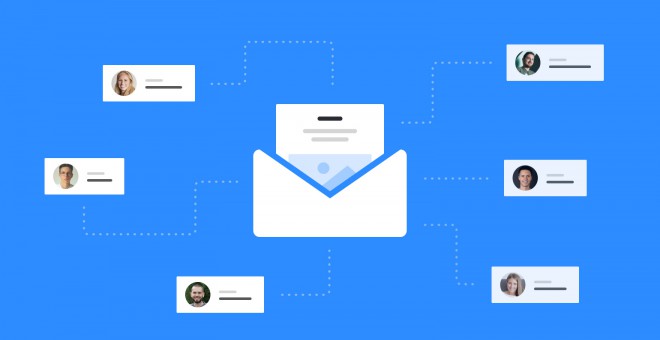 However, take care not to bombard them with emails if you have multiple press release scheduled that month. Instead consider compiling them in one news digest.

Supposedly a timely thing, most news organizations and media outlets would purge press releases from their sites once they reach 3 months old.

Your blog, on the other hand is a space your company own, you don’t need to be tied by rules and guidelines, your news can stay as long as you want.

Besides, your blog readers might not be press release readers, and you need to make sure they are in the loop too.

So write a more casual version of your news, and tell the story exactly as you want people to perceive it, through your own narrative voice.

You don’t have to be neutral, you have to be excited about what you’re sharing. So huzzah and make others feel the same as well.

Also, for blog posts, supplement your news with backstory or provide additional opinions and insights that they won’t find in the release.

It’s not so much about telling them your updates as it is letting them know the people and story behind your company.

If you have a lot of information to share, spread out the message through several posts. The easier the content is to digest, the better you can engage with your audience.

At times, some customers will ask me if it is better to send a press release or write a blog post on certain announcements – well why not do both?

Press release is a tool that will make it easier for journalists to cover your company on the newspaper or media outlet, so you should use it with this in mind.

Though distributing a press release, does get your updates on the newsdesk of journalists, it is but one among thousands of press releases.

Just skimming through that amount, it’ll really take shocking news to get their attention. So why not pitch to them directly?

But it doesn’t just work on anyone. Target the right journalist in your niche or your area, someone who you know will love to learn more about your news. 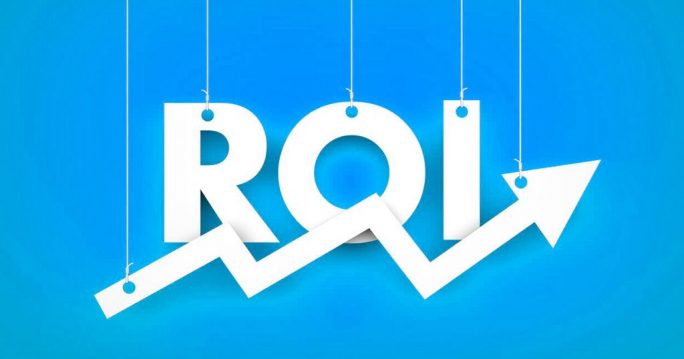 Sharing your content is also part of the process in order to create impact and traction for your press release.

It’s what separates a press release that has thousands of views with another that only have two-digit views at its best.

When it comes to sharing your press release, one rule of thumb, is that they are not going to be of interest to most of your prospects and clients.

So the next time you submit a press release, make sure to take action and share them to the masses. Recycle your main points into blogs and social media posts that will bring life to them.

To that end, use these 5 how-tos to expand the possibilities for your press releases.

Have you tried these methods? Kindly comment down below.